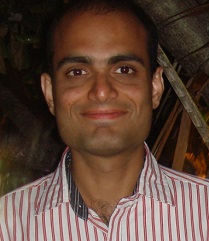 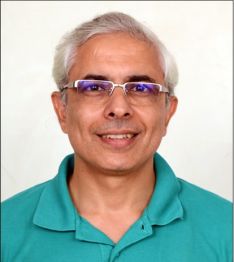 Sponsor of the Award 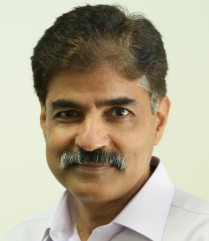 This award, as well as an award for the best software, are sponsored by Pankaj Jalote through a corpus. Pankaj Jalote, who got his BTech from IIT Kanpur in Electrical Engineering in 1980, spent most of his academic life as a faculty member in the Department of CSE, which he joined as Asst Professor in 1989. In his over 16 years as faculty in CSE, he was also the Head of the department for four years, during which, with funds from Mr. NRN Murthy, he got the first CSE building (Kadim Diwan) build, and also established the first chair in the department. As he says, his IITK days have been very fruitful and also academically the most productive - his first four books were written while being a faculty at IIT Kanpur. Both his daughters, Sumedha and Sunanda, were also born while he was in IITK, and spent their childhood years in the campus. More about him is on his homepage (http://faculty.iiitd.ac.in/~jalote/)